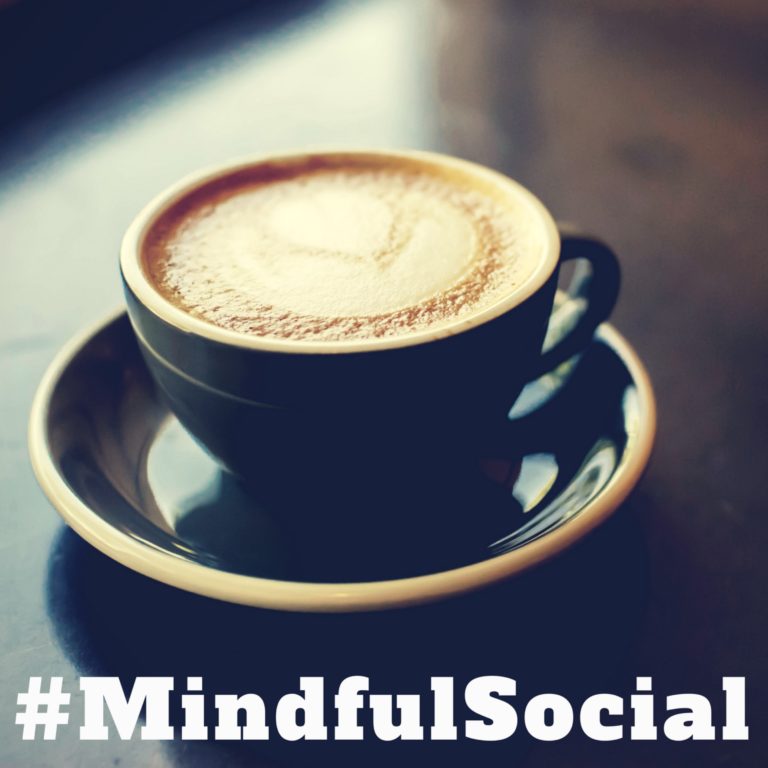 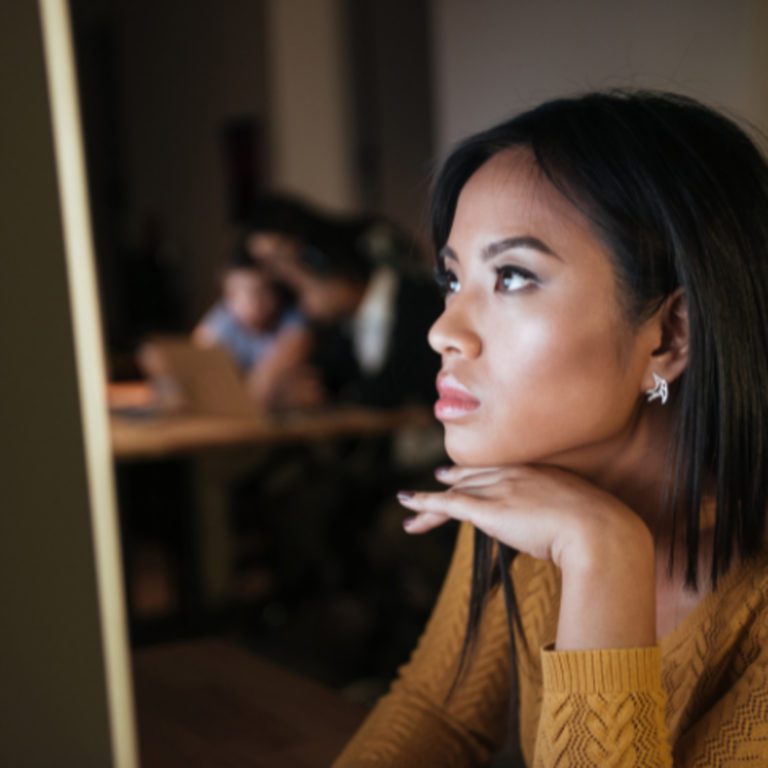 Register for the Nearly Mindful® newsletter and download a copy of my e-book on managing emotional triggers-Ready For Anything! 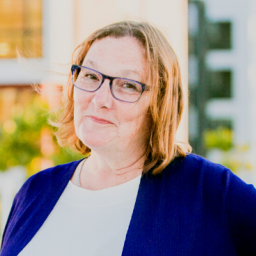 Ready to learn to be more resilient, happy and focused in your life?

Like any community there are a lot of un-written laws to how you tweet on Twitter. Most of it is just plain common courtesy and some of it is specific to the platform. What I’m posting here in no particular order are the ones I try to remember and I encourage you to add your own for us all to learn from.

Fill out your profile and upload a picture. Before you start Tweeting let people know who they’re listening to. When someone discovers your carefully written and deeply valuable first Tweets, they’re going to come to our profile to learn more and decide if they want to follow you. If you’ve got the default icon and no info they may wait until later. There is no later. They’ll forget you.

Don’t follow a bizillion people right off the bat. Choose your Twitter friends carefully for the value they add to you and your network. You’re looking to build relationships, not notches in your cyber bedpost.

Auto-follow is lazy. I know it’s hard. Especially when you get 10’s or even 100’s of followers a day, but this is about relationships. If you auto-follow you could be suddenly following a bunch of people you don’t want to talk to and have nothing in common with. Then you have to un-follow them and that takes time too.

Only direct message when absolutely necessary and do not auto DM for any reason. Nothing will turn new followers off faster than getting an automated response. If you really do have a kick-ass white paper tell me in public and I just might re-tweet the link.

It’s not about you, you, you, glorious you! If all you ever talk about is you and how smart, witty and perfectly fabulous you are we will all turn our backs on you and pretend we never saw you. Share your Tweet-stream with people you admire (If you don’t have any find some. ) Send out links to blogs, web sites or Tweets from people that are just as smart as you. Better yet, even smarter.

Add value. Share information through links. You can’t keep all the good stuff to yourself. Share links with a very short and clear description so Tweeple know what to expect when they get there.Lave room for somebody else. When you write a Tweet make sure there is room for it to get re-tweeted. That means leave at least 20-40 characters at the end so when someone re-tweets it to their network they don’t have to shorten your Tweet.

Say please and thank you. If you want a post re-tweeted that’s more likely to happen if you say “Please RT“. Of course this means your post has to be that much shorter. Always thank people for re-tweeting or mentioning you. It doesn’t have to be a reply, it can be a direct message or even an e-mail or a phone call. Let them know you appreciate their time and sharing your Tweet with their network.

Give credit to the source. If you found a great blogger find their name on Twitter and say something like “Awesome post from @jfouts on Twitter: to give credit to the author and simultaneously let them know you liked it. Same thing with re-tweets. Don’t steal somebody else’s Tweet without giving them credit. Either say RT @jfouts and then quote the tweet verbatim (don’t edit somebody else’s Tweet unless you have to to make it short enough) or give the title and then (via @jfouts ) as a credit. The only exception to this is if the Tweet has been re-tweeted several times, and then you can credit the original tweeter.

Be personal, but remember you’re in public. Don’t say things you’ll be ashamed of later and don’t be mean. You can’t really take it back even if you erase it. Why? Because your enemies (and some of your friends) will have re-tweeted it to the heavens before you can delete it. This is why Tweeting while drunk is a bad idea.

Be transparent. If your Twitter persona is for a corporation or your looking for a job, let people know either in your profile or by your tweets. The more open you are about who you are and why you’re on Twitter the better.

Put the flamethrower away. There are certain individuals on Twitter who have become quite high-profile by attacking the social media bigwigs at every opportunity. Do we laugh occasionally? Well sometimes, but in the end we don’t respect them and we don’t trust them. Is that who you want to be friends with?

Be open-minded. When you create your new Twitter network of pals think out of the box. Listen carefully for people talking about things that interest you in other niches. If you only talk about one subject with people they get bored with you. Branch out. Talk about your hobbies and follow people doing things you always wanted to do. Someday you might get the opportunity to do something through one of your new buddies.

Please log in again. The login page will open in a new tab. After logging in you can close it and return to this page.

We use cookies on our website to give you the most relevant experience by remembering your preferences and repeat visits. By clicking “Accept”, you consent to the use of ALL the cookies.
Do not sell my personal information.
Cookie SettingsAccept
Manage consent

This website uses cookies to improve your experience while you navigate through the website. Out of these, the cookies that are categorized as necessary are stored on your browser as they are essential for the working of basic functionalities of the website. We also use third-party cookies that help us analyze and understand how you use this website. These cookies will be stored in your browser only with your consent. You also have the option to opt-out of these cookies. But opting out of some of these cookies may affect your browsing experience.
Necessary Always Enabled
Necessary cookies are absolutely essential for the website to function properly. These cookies ensure basic functionalities and security features of the website, anonymously.
Functional
Functional cookies help to perform certain functionalities like sharing the content of the website on social media platforms, collect feedbacks, and other third-party features.
Performance
Performance cookies are used to understand and analyze the key performance indexes of the website which helps in delivering a better user experience for the visitors.
Analytics
Analytical cookies are used to understand how visitors interact with the website. These cookies help provide information on metrics the number of visitors, bounce rate, traffic source, etc.
Advertisement
Advertisement cookies are used to provide visitors with relevant ads and marketing campaigns. These cookies track visitors across websites and collect information to provide customized ads.
Others
Other uncategorized cookies are those that are being analyzed and have not been classified into a category as yet.
Save & Accept